The aim of this work is to generate and study the clusters formed as a result of the interaction of laser pulses with solid state materials such as chalcogenide glasses. The other target is to determine the stoichiometry of the clusters generated from studied chalcogenide glasses and their thin films in order to get the information about structural fragments presents in the plasma plume. The aims were achieved by exploiting laser desorption ionization (LDI) with quadrupole ion trap time-of-flight mass spectrometry (TOFMS) examination of the GexSe1-x (x = 0.1, 0.2, 0.3, 0.33) chalcogenide glasses and Ge0.2Se0.8 and Ge0.33Se0.67 thin films prepared by magnetron sputtering. The interaction of laser pulses with GexSe1-x chalcogenide glasses and their thin films produces many positively and negatively charged unary and binary (Gea+/−, Seb+/−, and GeaSeb+/−) clusters. About ~50 different clusters were identified for each glass sample. We assume that some species indicate local structure of the studied materials. However, other clusters are formed either by a fragmentation of original glass structure or by laser ablation synthesis. When using parafilm, many new, higher mass clusters were produced. The results were compared with LDI TOFMS analysis of Ge:Se elemental mixtures. Concluding, LDI TOFMS is useful technique not only for the generation and study of the clusters but also it gives partial structural information about glasses and other materials as well as information about processes proceeding in the plasma. 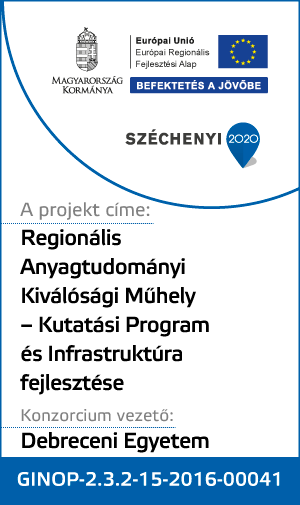